17-goal attacker linked with Leeds is keen on a move to the Premier League – originally posted on Sportslens.com 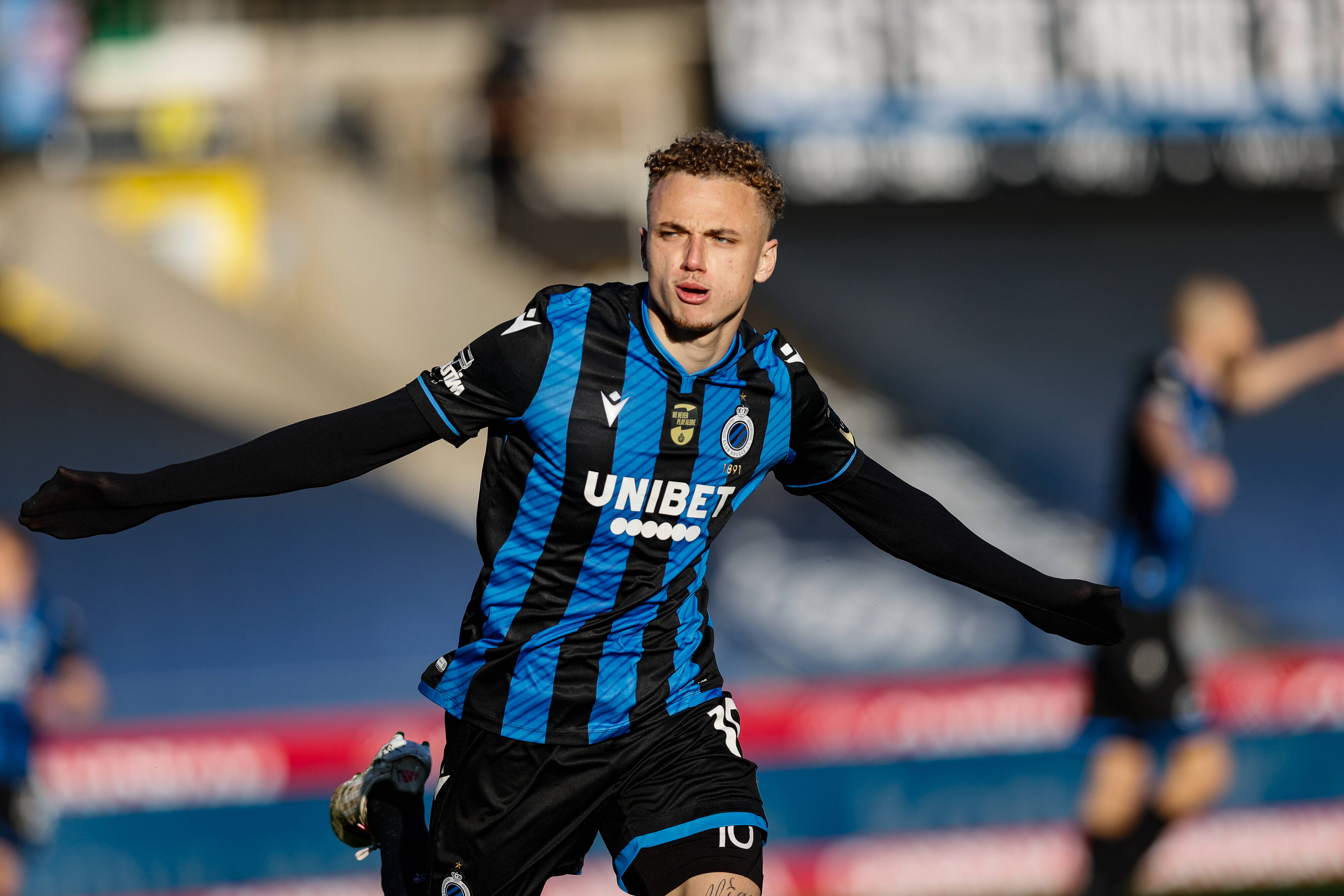 Leeds United have been heavily linked with the Dutch winger Noa Lang in recent weeks.

Football Insider are now reporting that Lang is keen on a move to England this summer.

His desire to join the Premier League will come as a major boost for Leeds and it remains to be seen whether they can agree on a fee with Club Brugge this summer.

The 21-year-old has been in sensational form for the Belgian outfit and he could prove to be the ideal addition to the Leeds attack.

The Whites need to add more goals and depth to their attack and the Dutchman seems like a good fit. He managed to score 17 goals and pick up 11 assists in all competitions last season.

Lang is still quite young and working with a top-class coach like Marcelo Bielsa could help him fulfil his potential.

The Premier League would be a major step up from the Belgian league and the player is likely to be tempted if Leeds come forward with a concrete offer.

Playing alongside better players at a higher level will help the youngster improve as a footballer and it is no surprise that he’s keen on a move to England this summer.