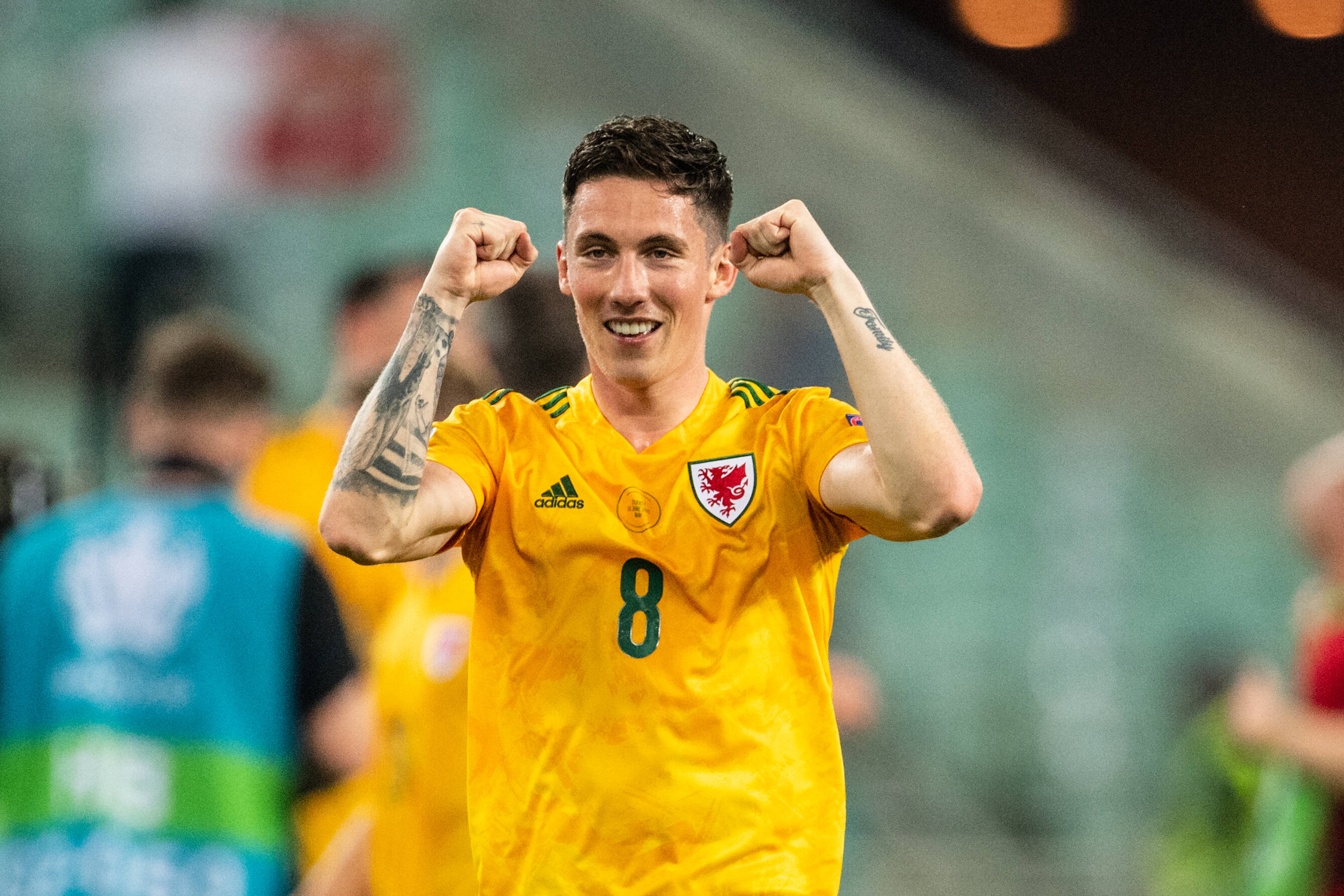 Brentford and West Bromwich Albion are among the clubs interested in signing Liverpool attacker Harry Wilson this summer, Goal.com reports.

Wilson graduated through the Reds’ youth ranks, but he has made just two competitive appearances for them in all competitions.

He has spent time on loan with five different clubs and was most recently with Cardiff City in the Championship last season.

The 24-year-old has two years left on his contract, and it is reported that the Reds are prepared to sell him for around £12 million.

Benfica have explored the possibility of signing him, but Wilson is also on the radar of Brentford and West Brom.

Wilson has struggled to make his breakthrough with the Reds’ first-team in recent years with the fierce competition for places out wide.

Mohamed Salah and Sadio Mane are undisputed starters when fit, while the club also have Diogo Jota, Xherdan Shaqiri and Alex Oxlade-Chamberlain.

Harvey Elliott could also make the first-team cut next season, and it appears to be the right time for Wilson to pursue a permanent move elsewhere.

Wilson has been a consistent performer wherever he has played. He bagged seven goals and 12 assists from 39 outings for Cardiff last term.

He has the chance to remain in England with reported interest from Brentford and West Brom, and the former could be a tempting prospect.

Brentford play an attacking brand of football which would suit Wilson. He would also have the opportunity to play in the Premier League.

West Brom are one of the favourites to secure top-flight promotion, but Wilson may be reluctant to play in the Championship again.

Benfica are the most lucrative option for Wilson as they are just two qualifying ties away from the Champions League group stage.

However, he would have to adapt to new surroundings, and Brentford could be his best option this summer.